An attacker opened fire in a mosque in Nigeria. 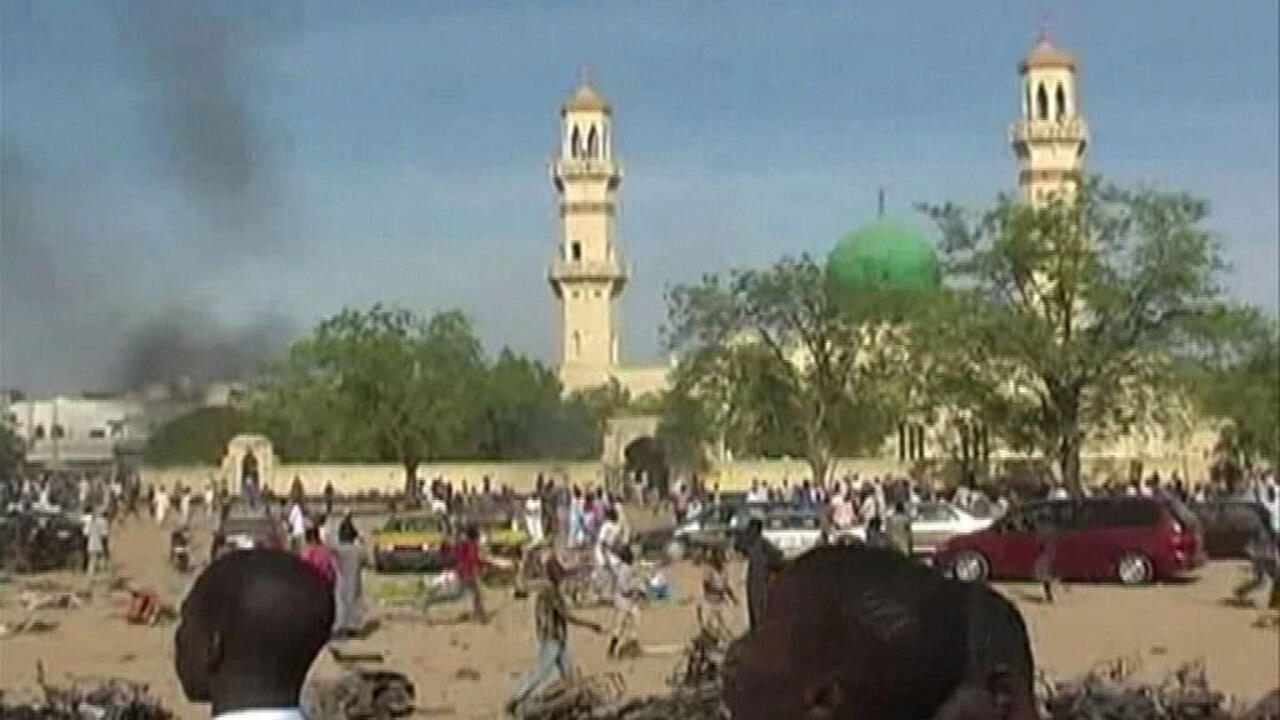 An attacker opened fire in a mosque in Nigeria. Twelve people, including the Imam, were killed in this attack. The attacker has also kidnapped some people. People were offering namaz when the attack happened.

According to a Reuters report, this attack was carried out by a gang. The attackers have demanded ransom from the families of the abducted. Along with this, people have also been asked to take permission to farm and pay protection fees. 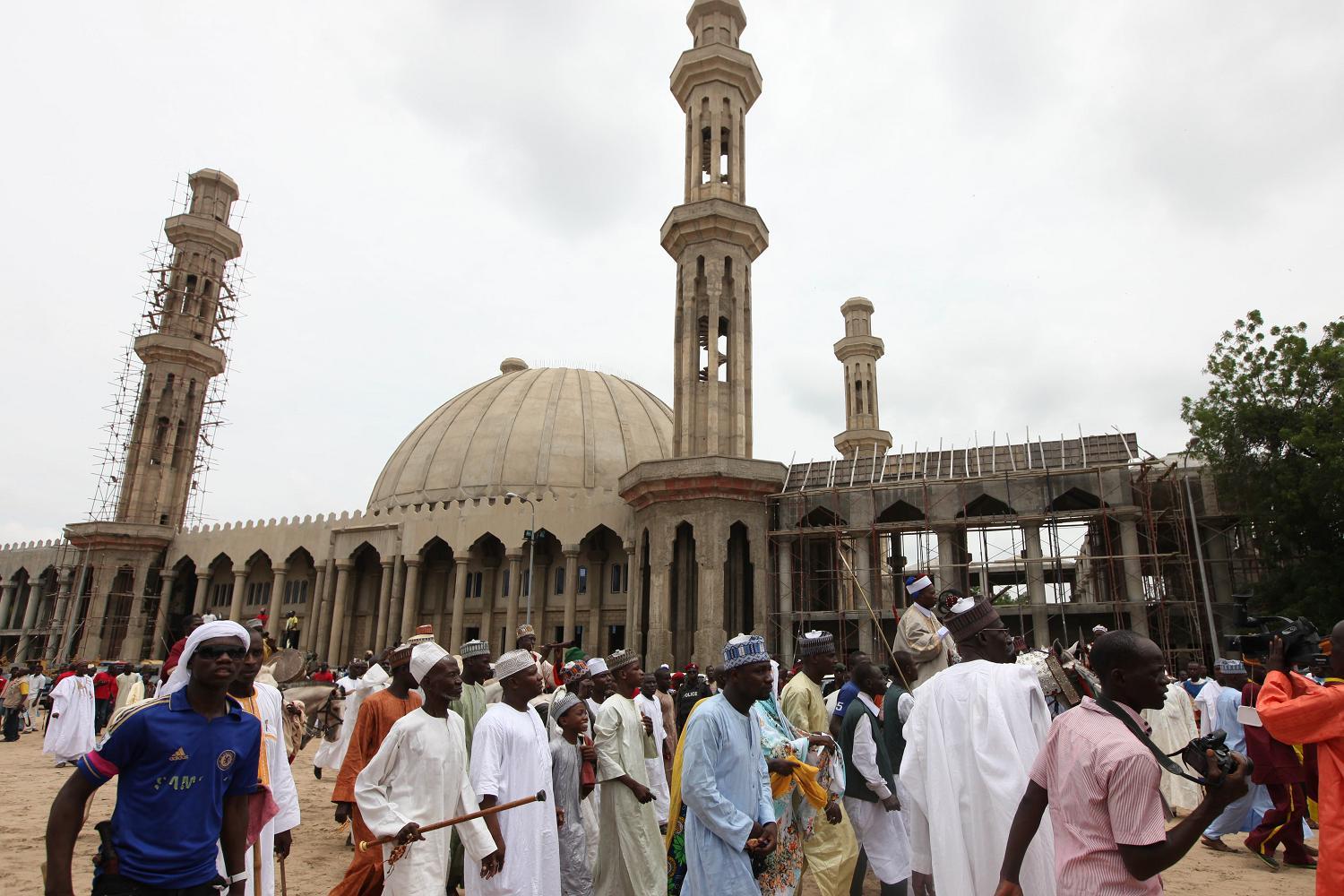 A police officer said – The attack took place in the Funtua area. The attackers entered a mosque here on Saturday night and started firing indiscriminately. Twelve people, including the mosque’s Imam, were killed in the attack. Not only this, the attackers took away the other people present there. Now ransom is being demanded from his family.

The eyewitness said – he took some people to the bushes.

An eyewitness said- Some attackers riding a motorbike reached Magumji Masjid. They barged in and started firing indiscriminately. People got scared. Everyone started running here and there to save their lives. 12 people got shot. He died on the spot. Another eyewitness said- After firing, the attackers gathered some people and picked them up, and took them to the bushes. It is not known where the people were taken after this. I hope everyone will be fine.

Nigerian President Muhammadu Buhari said that those with a mind of hatred have done such a heinous act and killed people. The country will never bow down in front of such hateful people and will show victory over them.

The church was attacked 6 months ago.

In July, there was a shooting at St. Francis Church in Owo, Nigeria. Public Representative Adelegbe Timilyen said that more than 50 people were killed in the incident. Many people were injured. Some armed men entered the church and started firing. Prayer was being done there at the time of the incident. Public Representative Adelegbe Timilyen said the attackers abducted a man who was praying.