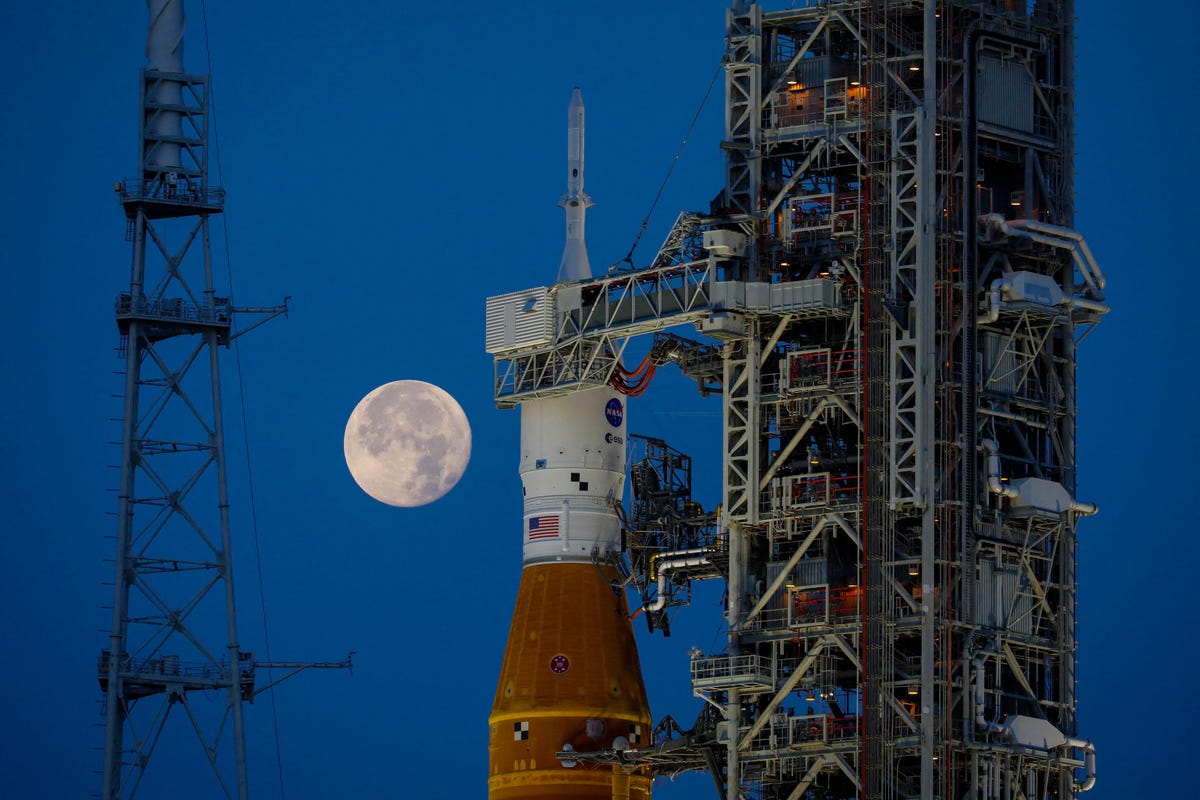 Nearly 50 years later, NASA has relaunched its mission on the Moon. On Wednesday, the US space agency started the human mission to the moon. In its third attempt, NASA launched the Artemis-1 mission. Earlier, 50 years ago, NASA sent the Apollo mission to the Moon. According to information, the Space Launch System (SLS) rocket with a height equal to 32 floors was launched from the Kennedy Space Center in Florida, Florida.

Most powerful rocket ever

It will be the first mission of NASA’s Artemis lunar program. NASA is working on a plan to land astronauts on the Moon in 2025 for its third mission. NASA plans to test the Orion satellite 60 miles above the moon’s surface before approaching it. 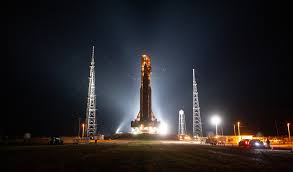 10 small satellites will also be installed

If Artemis-1 successfully reaches Earth’s orbit, it will be a significant milestone for the project. During the mission, Orion will also place 10 small satellites known as CubeSats. One of these will contain yeast to see how the microgravity and radiation environment on the Moon affect the growth of microorganisms. During this, IceCube will orbit the moon and search for ice reserves on the moon and which can be used by future travelers going to the moon.

Will spend about 23 days in space

Orion will fire its onboard thrusters to slow the spacecraft and let the moon’s gravity help hold it in orbit. During this phase, Orion will travel about 70 thousand kilometers from the moon and will reach the farthest distance from the Earth. During this, if there were astronauts in it, they would have seen a grand view of the Earth and the Moon from afar. Orion will spend six to 23 days in lunar orbit, firing its thrusters once more to exit lunar orbit and return itself to an Earth trajectory.