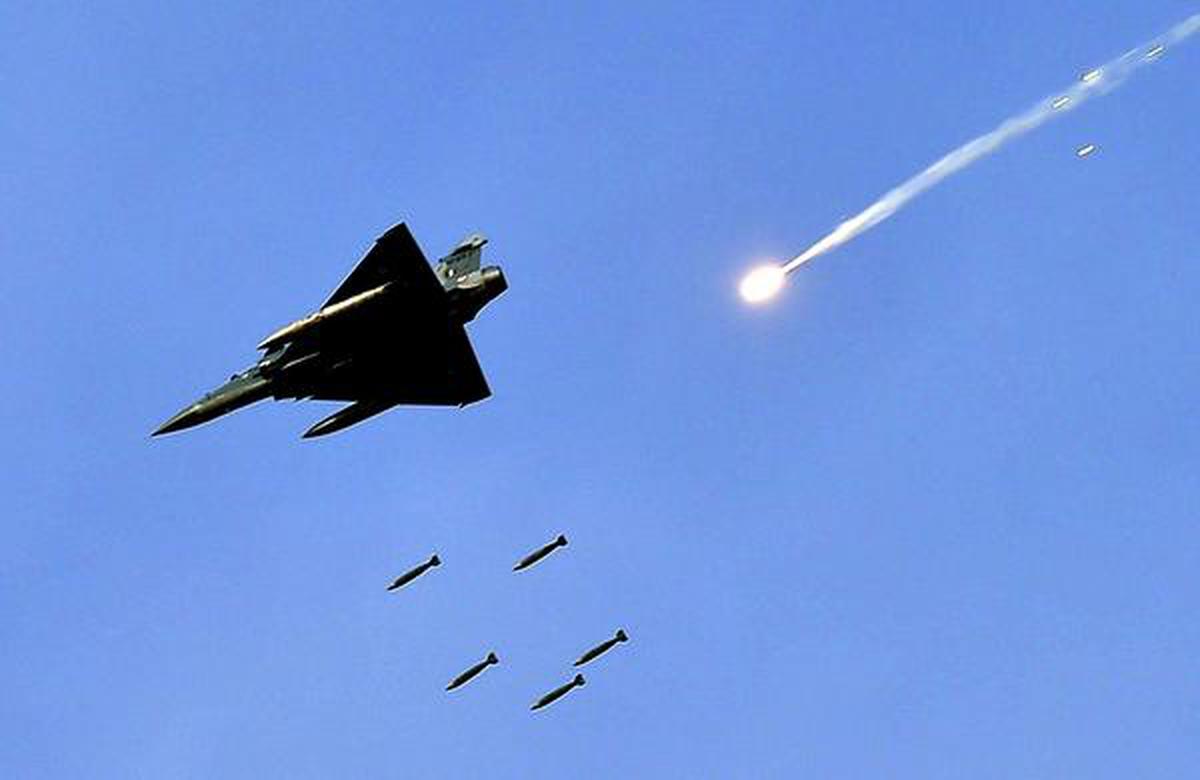 Islamabad: Pakistan Army Chief General Aseem Munir has started giving India jackals only after taking over the power. General Munir said that if India starts a war, we will give a befitting reply. Whatever may be the threat of General Munir, the experts of the Pakistani army have started openly believing that India under Modi’s rule has become a big threat to the existence of Pakistan. Defense experts associated with the Pakistan Army said that India had forced Pakistan to make a difficult choice to save its existence through surgical strikes, Balakot-like actions.

In the Islamabad Conclave 2022 discussion organized on the independence of Pakistan, Pakistan’s former Joint Chief of Staff Committee Retired General Zubair Hayat said in his speech that India does not accept the existence of Pakistan and challenges us on various fronts. Due to this, the danger in India has not ended yet. Zubair Hayat said that the leaders of India also considered the partition of 1947 a historical mistake. Zubair also mentioned India’s surgical strike and Operation Balakot in 2019.

General’s frustration was visible at the birth of Bangladesh.

General Zubair said that for the first time, Pakistan’s soil was attacked. He also referred to the accidental fall of the BrahMos missile in Pakistan. General Zubair’s frustration was visible in the birth of Bangladesh. He agreed with the statement of retired General Bajwa in which he said that the defeat in East Pakistan was not because of the army but because of the political leaders. Let us inform you that the statement of General Bajwa has been rejected by his Foreign Minister, Bilawal Bhutto Zardari.

Dr. Adil Sultan, an expert at Pakistan’s Air University Islamabad, said that the foreign environment is such that Pakistan will have to maintain its focus on nuclear and conventional weapons even after the economic crisis.

Sultan said India is inducting new technologies such as ballistic missile defense systems, anti-satellite weapons, hypersonic missiles, multiple nuclear warhead missiles, and submarine-launched missiles. This will add to the problem of Pakistan’s deterrence. On the other hand, Pakistani writer Javed Jabbar advised that Pakistan needs to control the growth of its population.