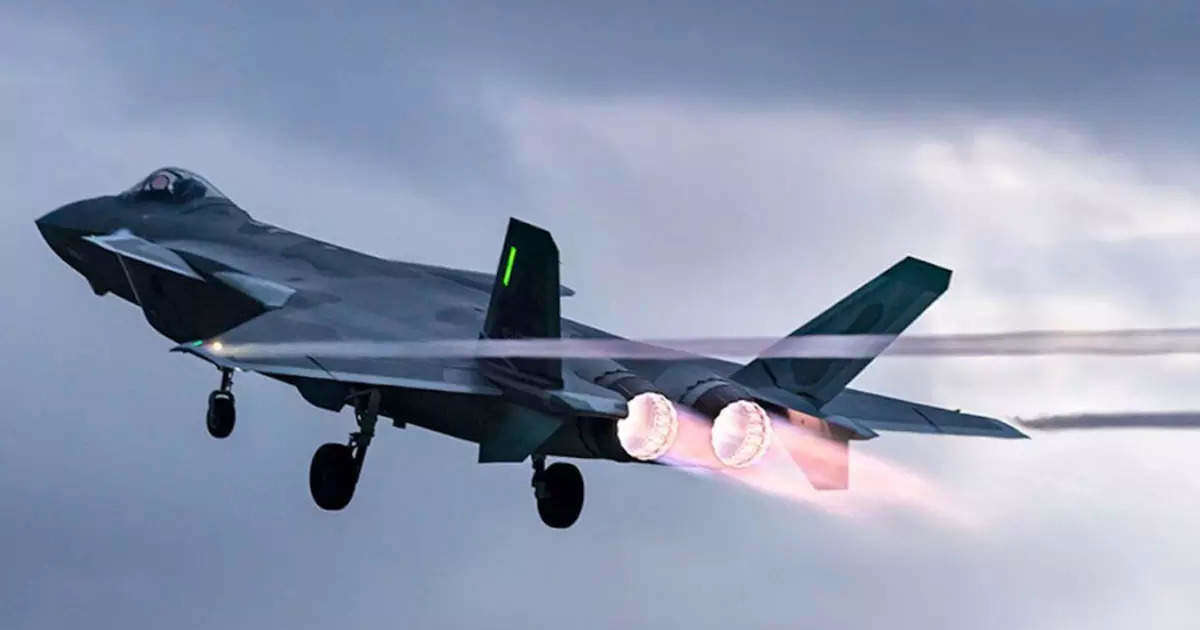 Beijing: China’s most powerful and modern J-20 and J-16 fighter jets remain a mystery to the world. Now during China’s Zhuhai Aero show, a big disclosure has been made about these Red Army aircraft. China has at least 200 J-20 and 240 J-16 fighter jets. This J-20 aircraft of China does not come under the radar. Based on the manufacturing numbers of these planes, a Chinese expert has revealed that China has these aircraft on such a large scale.

These planes of China are compared with the F-35 and F-15 of America and the Rafale fighter jet of India. Andres Rupprecht, who has authored several books on the Chinese military aviation industry and the PLA’s air force, said that the aircraft at the Aero show that there are 4 production batches of J-20 and 11 batches of J-16, based on the build numbers of the aircraft. He said that the two Chengdu J-20 fighter jets are written CB0369 and CB0370. 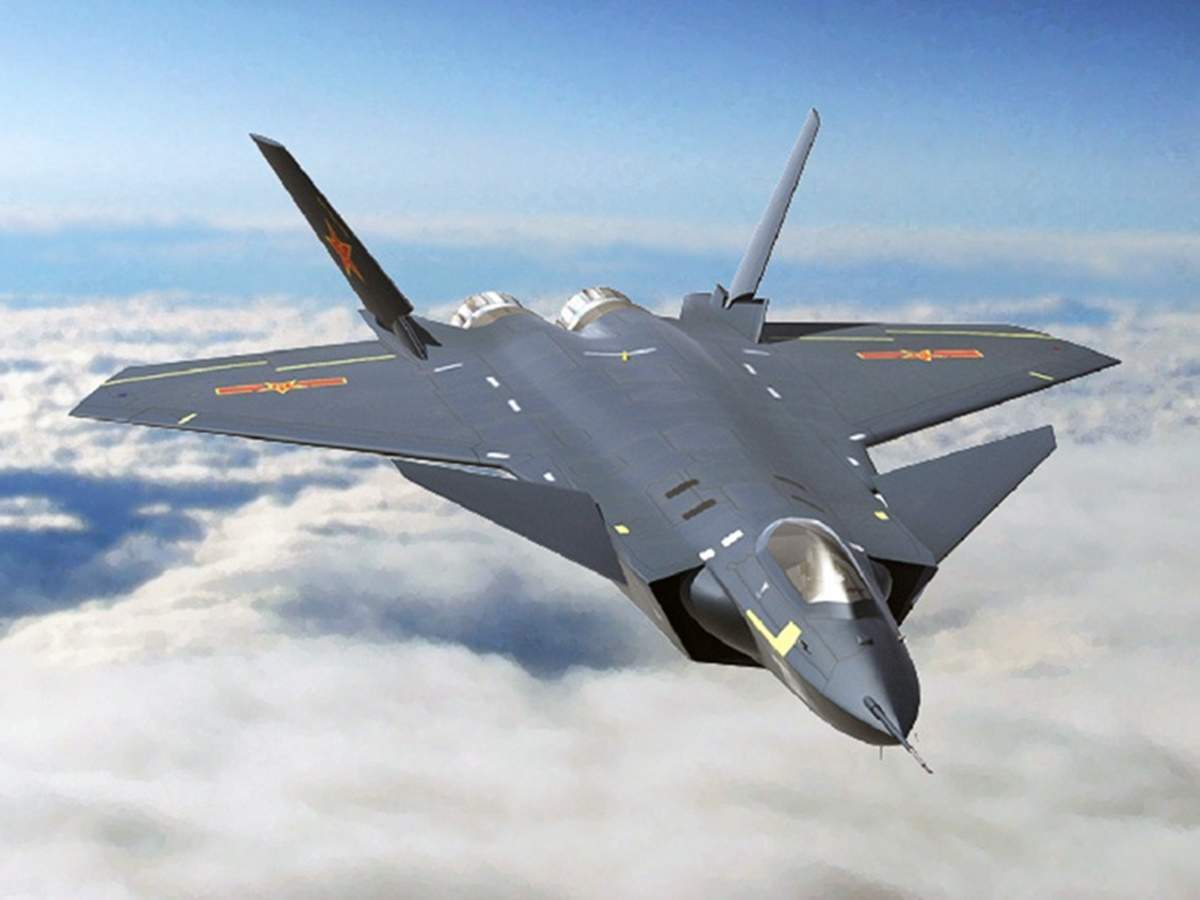 He said that the CB03 probably indicates that these Chinese aircraft are from the fourth production batch and the CB00 is the first batch. It is believed that China copied America’s F-35 and made it. China is preparing itself faster than AmericaAndres said the last two manufacturing numbers indicate that the aircraft is the running number of that particular batch. The aircraft that has been showcased at the Aero Show is the 69th and 70th aircraft of the fourth production batch. Earlier it was believed that China had a small number of J-20s. He said that from the latest revelations, it has been learned that China has a total of 208 J-20s. China has installed its indigenous engine in it.

Experts say that China is constantly improving its strength in comparison to the US in the case of aircraft not caught by Radar. China inducted its J-16 fighter jet into the Air Force in 2015. It is based on China’s fighter jet J-11B and Russia’s Sukhoi-30MK series aircraft. Both these aircraft are based on Russia’s Sukhoi-27 Flanker interceptor. China has also made an electronic version of the J-16, which has been named J-16D. The disclosure of these deadly planes of China can increase the tension between America and India. However, experts say that China’s fighter jets are still weak compared to western countries.