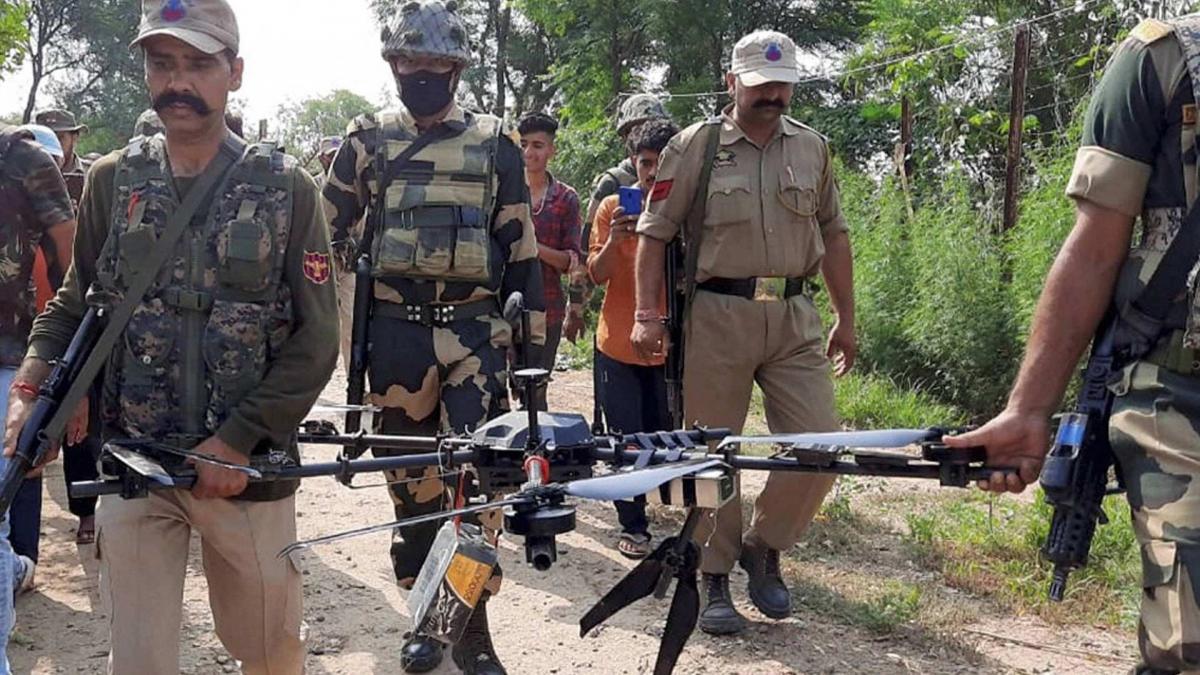 Delhi/Amritsar, Oct 18 (PTI) A Pakistani drone was shot down by the Border Security Force (BSF) near the International Border in Punjab’s Amritsar. An official said on Tuesday that the drone was suspected to be carrying narcotics. According to BSF officials, two packets of banned drugs weighing 2.5 kg were recovered from the drone. A drone coming from the Pakistan side was shot down by BSF personnel on Tuesday midnight on the border with Firozpur in Punjab.

BSF’s 136 Battalion heard the sound of a suspicious drone entering Indian territory from Pakistan in the area near Gandu Kulcha village of Ferozepur at around 11.25 pm. After this, the active soldiers, taking immediate action, surrounded it and killed it. This is the third such incident in Punjab in the last four days “During the search in the area concerned, BSF personnel along with Punjab Police recovered a hexacopter (drone) which had to be landed due to their firing,” the officials told the media. 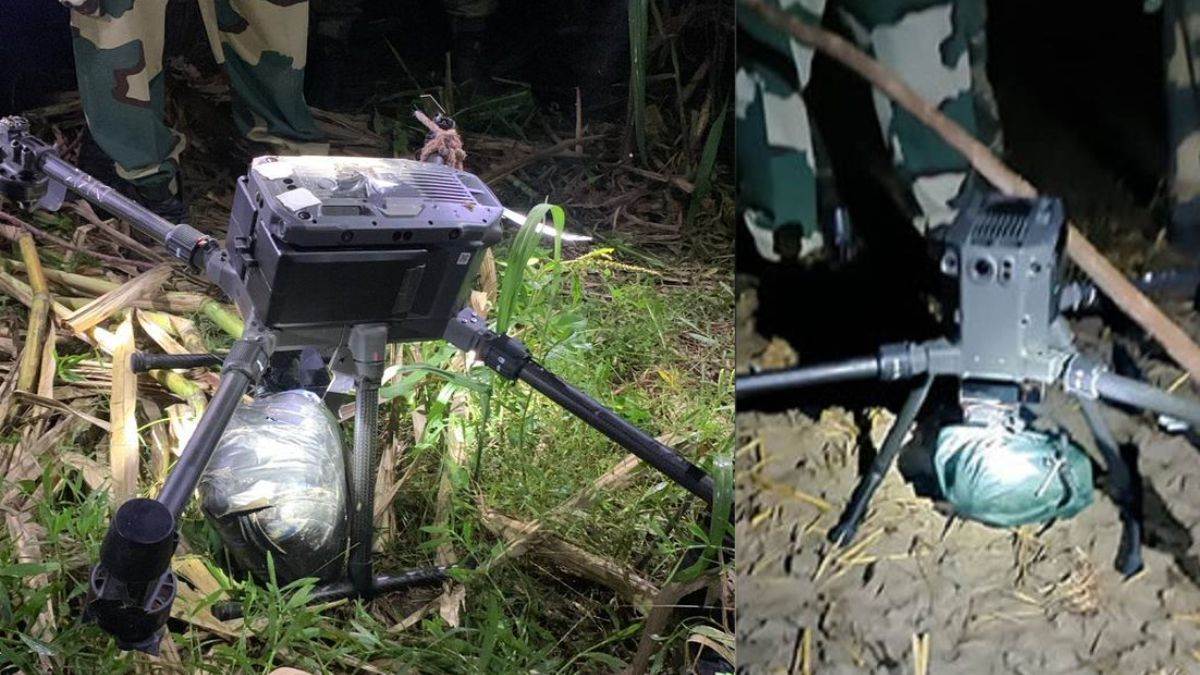 The BSF said the area has been cordoned off and the police along with the concerned agencies have been informed. “Intensive search of the area is going on.” “The troops of the 183rd Battalion deployed along the border heard the sound of a suspicious flying object/drone entering Indian territory from Pakistan in the area near Chhanana village of Amritsar district. The soldiers tried to stop the flying object by firing.

The bullet hit the drone and it fell to the ground.” Later in the search, a ‘quad copter’ carrying about 2.5 kg of suspected narcotics was recovered from the spot, he said. Similarly, an Unmanned Aerial Vehicle (UAV) carrying narcotics was also shot down on 16 October in Punjab. On the intervening night of October 13-14, BSF shot down another ‘quad copter’ (Pakistani drone) in the Gurdaspur sector of Punjab.