Pakistan: Why is Imran Khan hitting his foot? 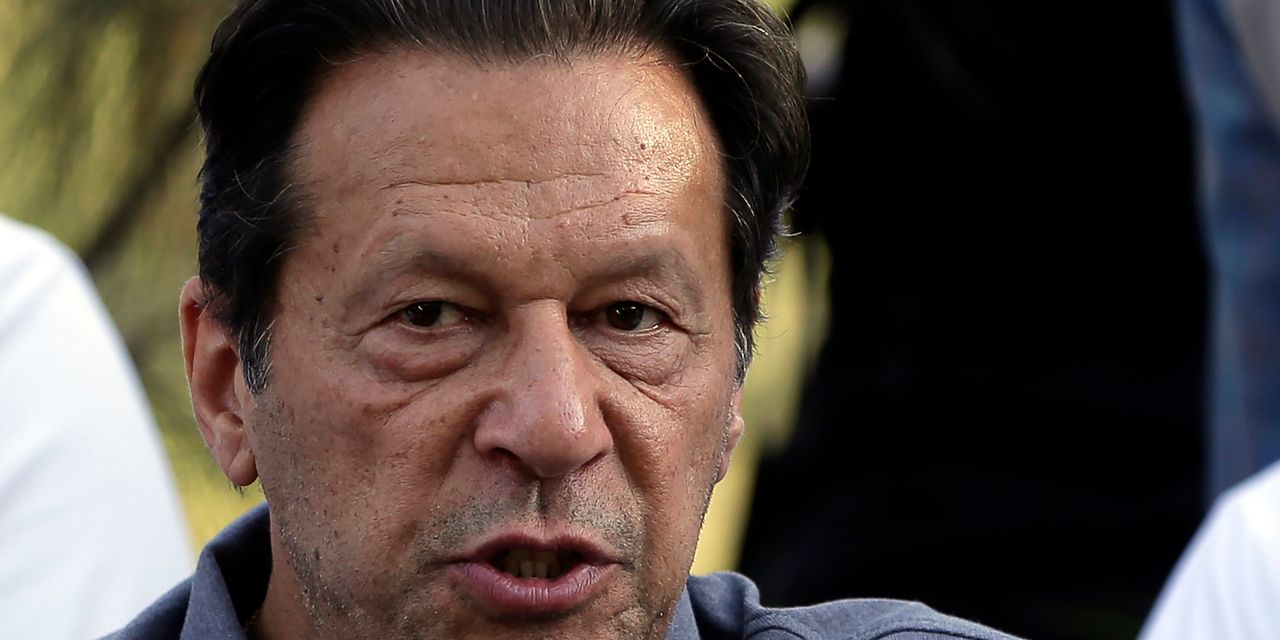 Are former Prime Minister and Chairman of Pakistan Tehreek-e-Insaf (PTI) Imran Khan now shooting himself in the foot? This question has been raised in political circles after he decided to bring down two provincial governments of his party and get the resignation of PTI members from all provincial assemblies.

According to analysts, the governments of these two provinces have been a major source of PTI’s strength. Because of him, the Punjab and Khyber Pakhtunkhwa provinces have remained a relative haven for PTI leaders and workers. The PTI leadership on Monday approved the decision to dissolve the Assemblies of Punjab and Khyber Pakhtunkhwa. This was announced by party leader Fawad Chaudhary. Imran Khan has decided to walk away from all assemblies to emphasize his demand for early general elections.

Along with announcing the end of PTI’s long march last Saturday, he had said- ‘We have decided to disassociate ourselves from the corrupt system and resign from all assemblies.’ Fawad Chaudhary said that as per the decision of the party leadership, the meeting of the Punjab Assembly would be held this Friday and the Khyber Pakhtunkhwa Assembly on Saturday. In that, the motions to dissolve the house will be passed.

Meanwhile, on Monday, all 26 members of the PTI provincial assembly in Sindh province submitted their resignations to legislature party leader Khurram Sher Zaman. Confirming this, Khurram said that he would soon place these resignations before the assembly for approval. Chief Minister of Punjab province Parvez Elahi had said on Sunday that his government would follow the instructions of Imran Khan.

After the PTI leadership approved the decision to dissolve the Assemblies on Monday, Khyber Pakhtunkhwa Chief Minister Mahmood Khan said that he would meet Elahi on Tuesday to discuss the process of dissolving the Assemblies.  Apart from Punjab and Khyber Pakhtunkhwa, PTI is also in power in Azad Kashmir and Gilgit-Baltistan. Information about the party’s decision regarding the remaining two areas has not been received yet. PTI supporters have termed Imran Khan’s decision to resign from assemblies as a ‘master stroke.’ But analysts say this is unlikely to pave the way for early elections.

On the contrary, the centers of power will go out of the hands of PTI, from which it used to get strength. The Shahbaz Sharif government has already said that the general elections will not be held ahead of time. The term of the National Assembly is till October next year. It has been said in the media comments that Imran Khan started this new bet after seeing his intention to force the government to hold elections immediately through the Long March was unsuccessful.

On Saturday, Khan said that if lakhs of people had reached Islamabad, Pakistan would have become like Sri Lanka. If riots break out, the situation will not remain in anyone’s hands. Khan had said- ‘I have tried to avoid the step that created panic in the country.’ But critics have said that due to the changed situation after the appointment of the new army chief, Imran Khan has found an excuse to save face. Imran Khan’s figure of thirty-six is ​​said to be with the new army chief Aseem Munir.