Salman Khan to get Y+ security 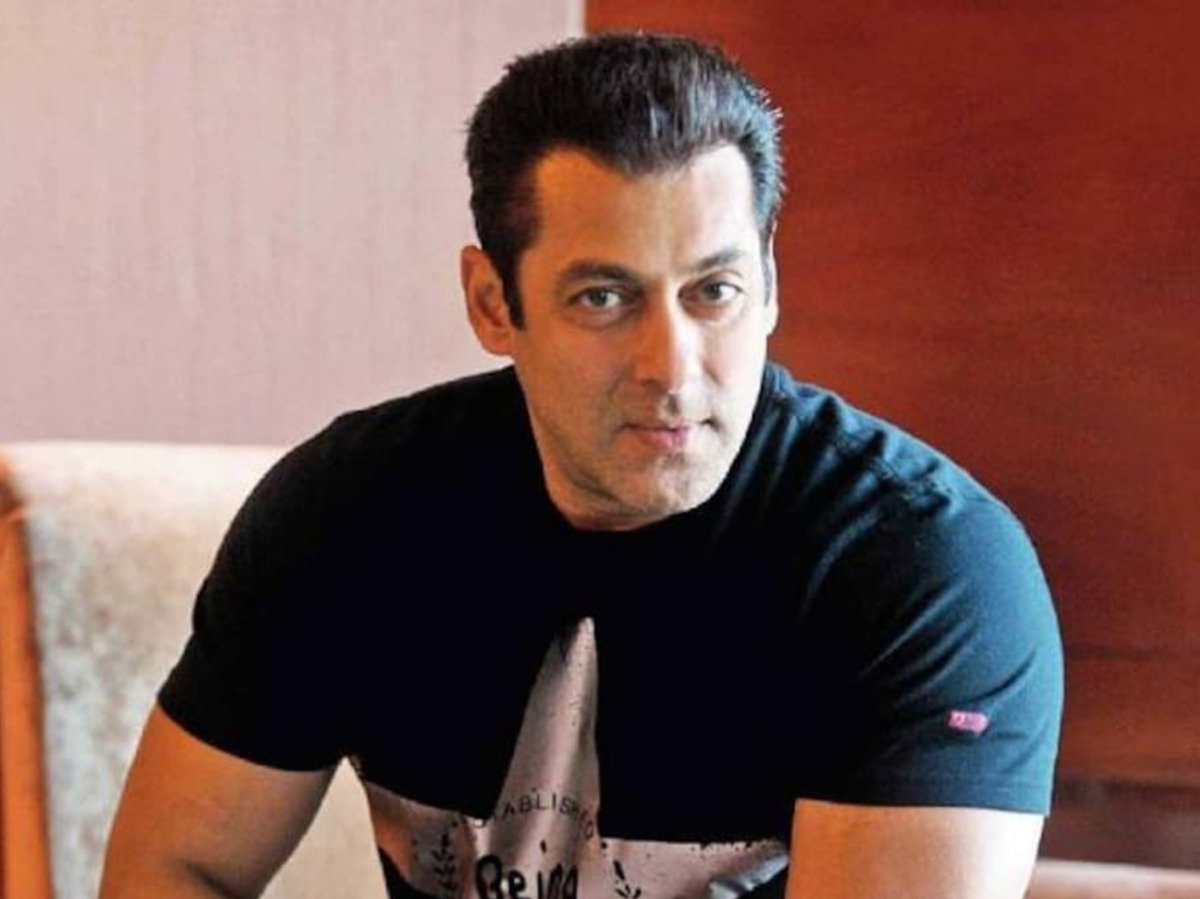 Bollywood actor Salman Khan’s security has been beefed up and now he will be given Y+ security by Mumbai Police. Recently, the actor received a threatening letter from the Lawrence Bishnoi gang, after which the state government has taken this step. In June, Salman Khan’s father and noted writer Salim Khan was sitting on a bench at Bandra Bandstand after a morning walk, when an unidentified person placed a letter threatening to kill the actor. Along with Salman, the Maharashtra government has increased the security of Akshay Kumar and Anupam Kher. He has got X category security.

Lawrence Bishnoi had threatened Salman Khan during a court hearing in Jodhpur even a few years back. He had said that Salman Khan had hurt the sentiments of Bishnois by hunting a black buck. He says that the Bishnoi society worships the black buck and Salman Khan has instigated the Bishnois by killing him.
The threat to Salman Khan was received on May 29, sometime after the murder of Punjabi singer Sidhu Moosewala. In the threatening letter, the condition of Salman Khan was also said to be like Sidhu Moosewala. After this, a case was registered at Bandra Police Station on the complaint of Salim Khan. Later the police recorded the statements of Salim Khan and Salman Khan.

In August, Salman Khan was also issued a license to own a gun. The license was applied for citing threats from the actor’s side. Police had beefed up the actor’s security after he allegedly received death threats from the Lawrence Bishnoi and Goldie Brar gang. Now it has been changed to Y plus.

Recently, the threat to Salman Khan’s family was received in the form of a paper slip. Somebody had left the threat slip on the same bench where Salman Khan’s father, writer Salim Khan, was sitting after his regular morning walk. After this threat, Salman was provided security by the Mumbai Police. But now, they have been provided Y+ security cover by the Maharashtra state government. 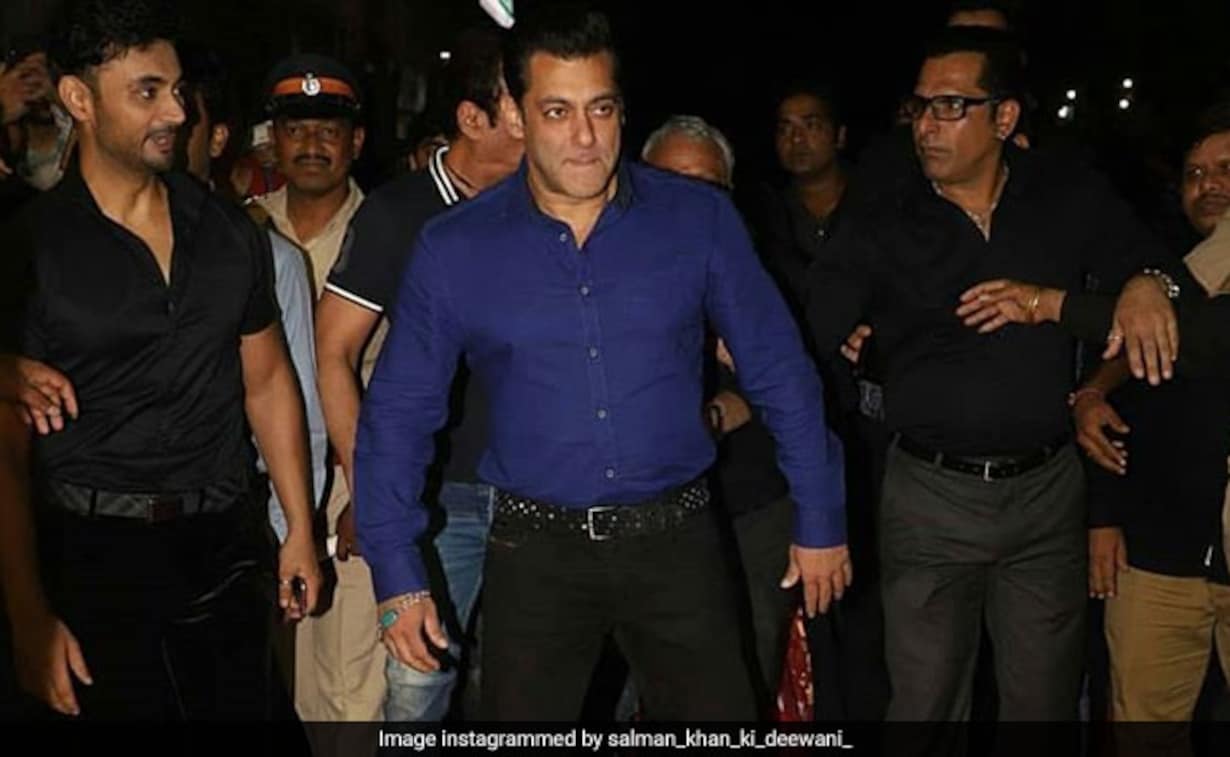 4 soldiers armed with weapons will remain together

Salman Khan was earlier getting security from Mumbai Police, but now his security has increased even more. Now they will be given Y+ category security. It also includes 1 or 2 commandos and 2 PSOs. That is, now 11 jawans along with Salman will stand with him for his safety at all times. 4 security personnel with weapons will be with them for 24 hours.

2-time killers plotted to kill Salman
According to reports, the gangster had hatched a conspiracy to target Salman Khan twice. Once on his birthday in the year 2017. For the second time in the year 2018 at Panvel Farmhouse. However, both times the intentions of the killers did not come to fruition.