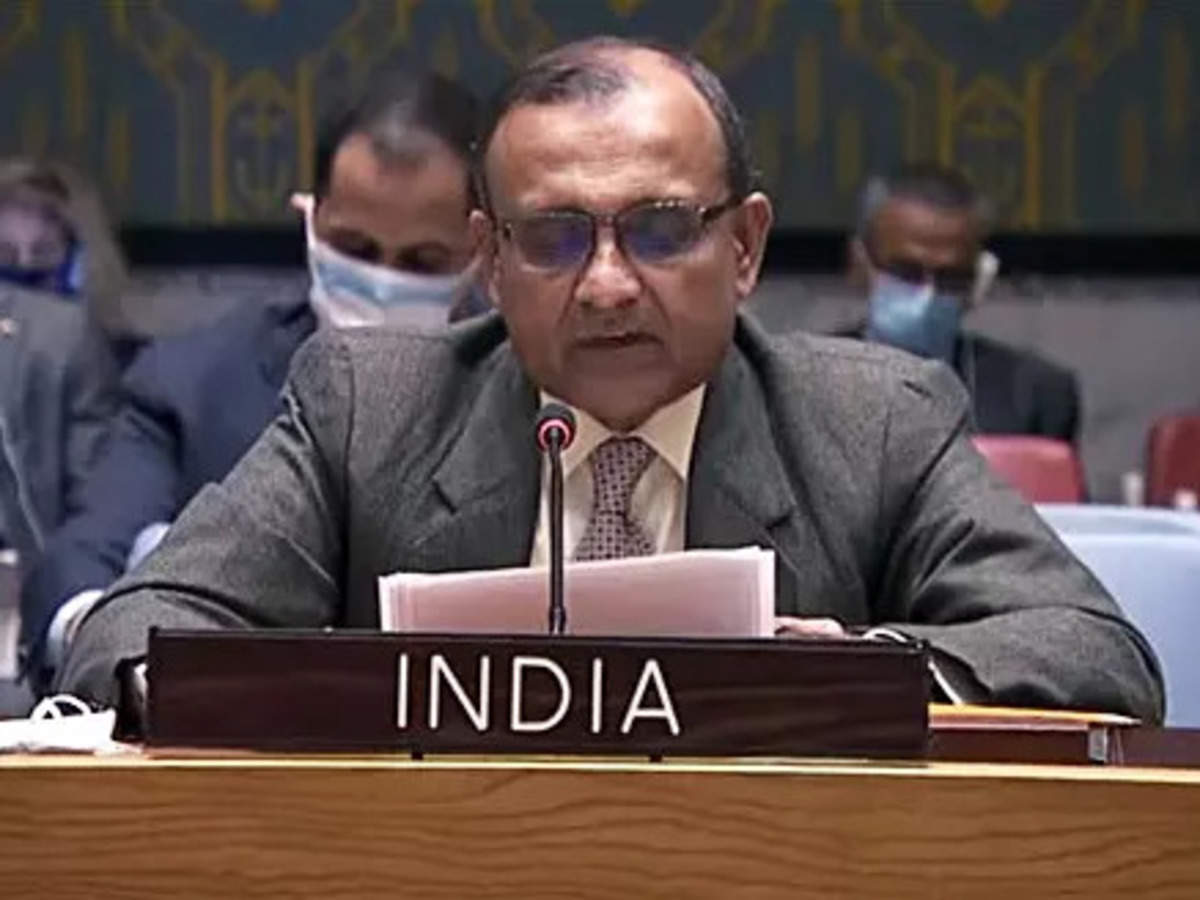 India had said that it should be fully implemented by all parties. The agreement allows grain exports from Ukraine amid the ongoing conflict with Russia. This agreement was reached on 22 July with the mediation of the United Nations. It is going to end on 19th November.

The agreement allows grain shipments from some Ukrainian ports on the Black Sea, with the aim of supplying about 10 million tonnes of grain to help cushion international prices. Ambassador Ruchira Kamboj, India’s Permanent Representative to the United Nations, said this at a briefing on Ukraine in the United Nations Security Council. A two-day international ministerial conference will begin on Friday in Delhi to discuss ways to combat terrorism financing. Representatives of 75 countries and international organizations will participate in it.

The Ministry of Home Affairs will host the ‘No Money for Terrorism: Ministerial Conference on Combating Terrorism Financing’ on November 18-19. Union Home Minister Amit Shah and other leaders will participate in it. Prime Minister Narendra Modi can inaugurate the conference.