Women’s wealth increased rapidly in Asia, yet three-quarters of women are in trouble: For the first time in history, the shared wealth of Asian women is greater than that of women in any part of the world except North America. Asian women are at the forefront as far as the rate of growth of wealth is concerned.

Asian women will have a total wealth of $27 trillion by 2026. That would be six trillion dollars more than Western Europe. By the way, the total wealth of Asian women exceeded that of European women in 2021. This thing has come out from the analysis of Boston Consultancy Group (BCG). BCC has prepared this analysis report for the website NikkeiAsia.com. 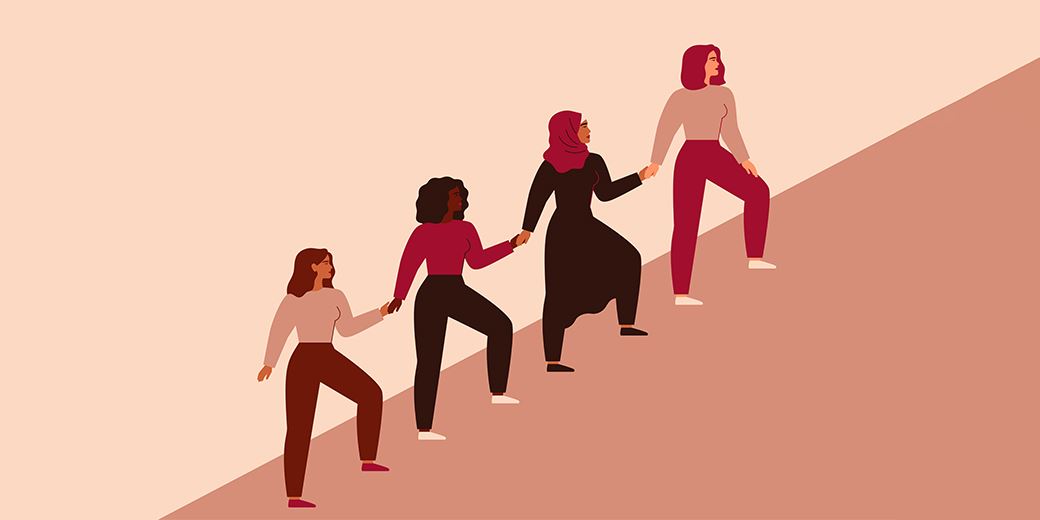 According to this report, the gross annual wealth of Asian women is increasing by two trillion dollars annually. This growth, which is happening at an annual rate of 10.6 percent, will continue at this pace for at least the next four years. The assets that the BCG has covered under the definition of wealth include investments in investment funds, life insurance, pensions, listed and unlisted shares, and other equities. Apart from this, cash lying around, deposits in banks, and investments like bonds are also included in this.

BCG focused its study on Bangladesh, China, India, Indonesia, Pakistan, Philippines, Singapore, Thailand, and Vietnam. According to the website Nikkai Asia, some other reports related to this study will be released in the coming days. It will be revealed from them that overcoming the difficulties women have set their feet in the professional world. These reports will give a complete picture of the progress and setbacks faced by women in China, the world’s most populous country.

In this report, the inequality present among women has also been highlighted. According to this, the top 10 percent of women have 60 percent of the total wealth of women. At the same time, the bottom 50 percent of the population has only five percent of this wealth. Inequality among women’s economic status exists in almost all countries in Asia. Such inequality is more visible in China and India.

As far as inequality between men and women is concerned, the BCG states that, on average, women can achieve 74 percent of the wealth an average man is likely to amass.

Earlier, a study by Nikkai Asia and Forbes magazine revealed that the number of female (dollar) billionaires in Asia had increased rapidly. In 2010, only 13 women were billionaires in Asia, while in 2022, this number reached 92. Despite this progress, the situation is that 75 percent of women in Asia work in the unorganized sector, where working conditions are often hazardous.

Along with this, the trend of women getting less salary than men also continues on a large scale. It is feared that the situation created by the Kovid-19 pandemic has made the situation even more difficult for women, due to which their poverty is expected to increase.