Indian Student Death in Canada: A pickup truck collided while crossing the road, The student is a resident of the Karnal district of Haryana.

It is also being claimed in this report that the family of deceased Kartik Parveen is a resident of Karnal district in the Indian state of Haryana. His cousin Parveen Saini said that the student’s relatives who had gone to Canada had been informed about his death. At the same time, Parveen Saini has appealed to the Toronto administration and the Canadian government for help in this matter by tweeting. Parveen has written on social media that after the death of her brother, help us with the legal procedures to take his body to India. 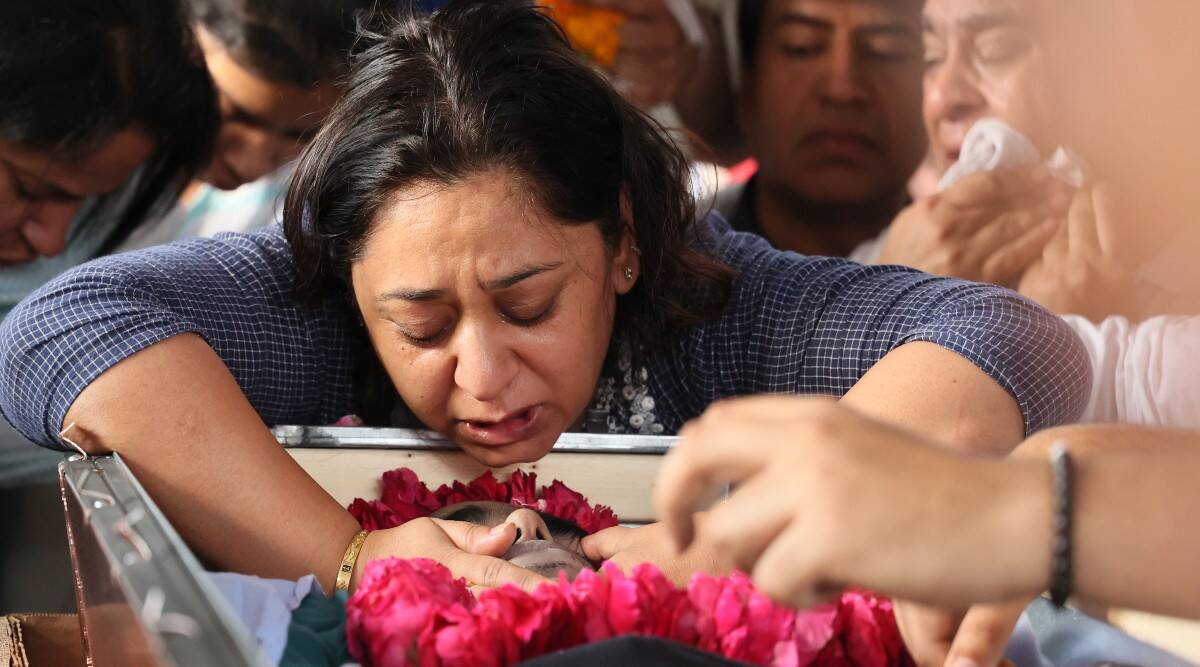 The report further states that the student was studying at Sheridan College in Canada, which has been confirmed by the college management. In the mail issued by the college, it has been said that we are deeply saddened by the sudden demise of Karthik’s student. We extend our heartfelt condolences to Karthik’s family, his friends, and his teachers.

According to news agency PTI, the police said that the fatal accident took place at the intersection of Yonge Street and St. Clair Avenue at around 4.30 pm on Wednesday. Where Toronto Police erected a temporary memorial at the crash site. Toronto police said in a press release Thursday that a bicyclist died after being struck and dragged by a pickup truck. Toronto Police Service spokeswoman Constable Laura Brabant said the accident is under investigation.