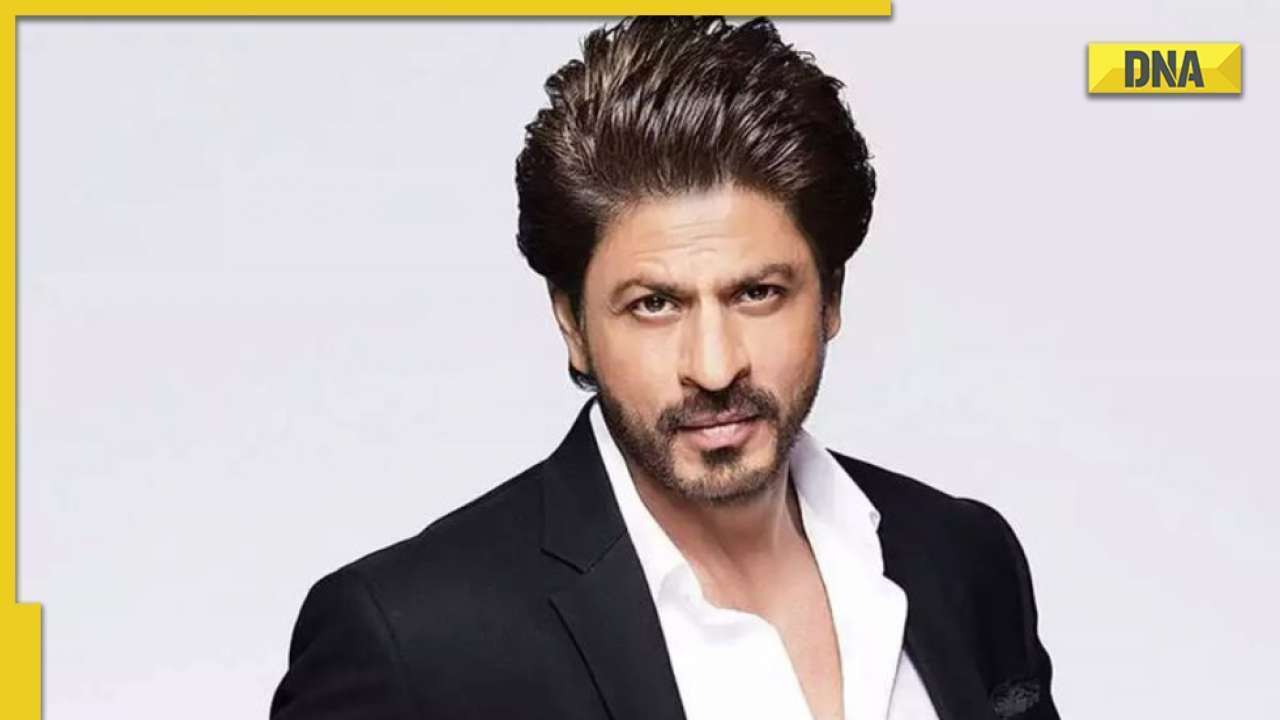 Bollywood superstar Shahrukh Khan was stopped by customs at Mumbai airport. Air Intelligence Unit i.e. AIU sources posted at the airport said that Shahrukh had returned from Sharjah on Friday night. He had expensive watches and their covers, which cost Rs 18 lakh. Shahrukh had to pay a customs duty of Rs 6.83 lakh for these watches. Shahrukh Khan reached Mumbai by private chartered plane at around 12.30 pm on Friday night.

Shahrukh Khan and his team were stopped by customs while crossing the Red Channel at the T-3 terminal here at around 1 pm. On examination of his bag Babun & Zurbk watch, 6 boxes of the Rolex watch, Spirit brand watch, and Apple series watches were found. Along with this, empty boxes of watches were also found. Shahrukh left, bodyguard paid the penalty Shah Rukh and his manager Pooja Dadlani were allowed to leave after an hour-long operation at the airport, but Shah Rukh’s bodyguard Ravi and the rest of the team members were detained.

According to the information, Shah Rukh’s bodyguard Ravi paid the custom duty of Rs 6 lakh 87 thousand. The customs department’s process lasted till Saturday morning. The customs officials released Ravi only after the process was completed at around 8 am. It has also been said in several reports that the amount of the fine has been paid from Shahrukh’s credit card itself. King Khan went to Dubai for a book launchingShahrukh reached the Expo Center in UAE on November 11.

There he was honored with the Global Icon of Cinema and Cultural Narrative Award for participating in the 41st edition of the Sharjah International Book Fair 2022. To attend this event, Shahrukh also took his team from a private chartered plane. By this plane, he returned to Mumbai at 12:30 late on Friday night. King Khan was stopped earlier at the airports of the country and abroadShahrukh Khan was also stopped by Customs at Mumbai airport in 2011. At the same time, he has been stopped at three different US airports in 2009, 2012, and 2016.

However, the reason for Shahrukh being stopped at foreign airports was the security check.  2011: Mumbai AirportIn 2011, Shah Rukh Khan went on a trip to London and Holland with his family. When Shah Rukh returned to Mumbai, he was stopped by the customs officials at the airport. He was interrogated for several hours. He was allowed to come out of the airport only after depositing Rs 1.5 lakh as a fine for the undeclared baggage he had. 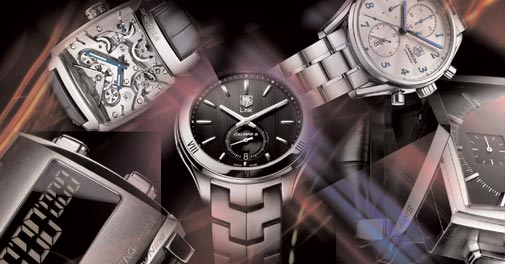 2009: New York Airport Shahrukh Khan was stopped at New York airport in 2009 and his luggage was searched for hours. The reason for this was that Shahrukh Khan was also the name of a terrorist and at that time Google search used to show Shahrukh Khan’s picture along with the terrorist’s profile. However, this flaw was later rectified. 2012: New Jersey AirportIn 2012, Shah Rukh, who was going to give a speech at the Yale University program in America, was stopped by immigration officials for two hours at the New Jersey airport.

Later, the Foreign Office of America also apologized for this. In this incident, Shah Rukh had said, ‘I don’t mind checking, but waiting for hours at the airport and that too without any reason, it bothers me. If things go bad, he will be the first person to say that India should have similar security. They (Americans) might have a problem with my name, but I am not on their lookout list.

2016: Los Angeles airport in the US itself, in 2016, Shah Rukh was stopped at the Los Angeles International Airport. Shahrukh himself gave this information by tweeting. He was accompanied by daughter Suhana and son Aryan Khan when he was stopped. At that time Shahrukh went on a US tour to shoot the film.